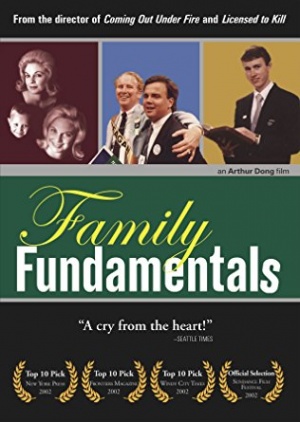 Description of Artwork: In his documentary, Family Fundamentals, Arthur Dong explores homophobia in America and how it influences culture, family and political structure. In the film, Dong explores the public and private lives of three very conservative Christian families with gay and lesbian children.

The Incident: The film did not even make it to the National Council on the Arts, although it had been recommended by the agency's media arts panel.

Results of Incident: Sundance Film festival accepted the film in January and many council members were extremely angered by the that it had been rejected by their chairman.