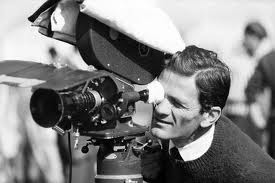 Description of Artwork: La ricotta, one of the four episodes of the movie RoGoPaG, narrates the story of Stracci, a Roman proletarian that works as an extra in a movie where the crucifixion of Christ is represented. Stracci dies on the cross at the end of the movie. The director in La ricotta is played by Orson Welles. The other episodes were directed by Jean-Luc Godard, Ugo Gregoretti and Roberto Rossellini and were not affected by censorship. The title RoGoPaG is an abbreviation of the authors' last names: Rossellini, Godard, Pasolini, Gregoretti. 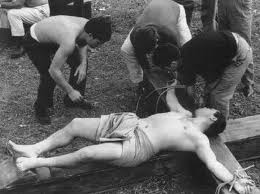 Results of Incident: Pasolini was condemned to 4 months of jail but was exonerated one year later on appeal. Nevertheless, to go back into distribution, the movie was cut. The title was changed to Laviamoei il cervello (Laviamoei the brain), and some dialogue was changed. In November 1964, the movie was put back into distribution with the changes.