Our Body: The Universe Within 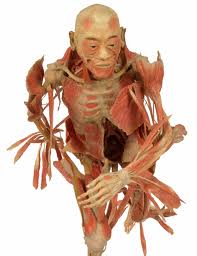 Results of Incident: Pascal Bernardin, manager of Encore Events, is appealed the ban but in September 2010 the French high court upheld the ban. According to the presiding judges, the display of corpses for commercial purposes goes against the French civil code, which states: "The remains of the deceased should be treated with respect, dignity and decency.".