Songs To Mothers Whose Sons Have Died 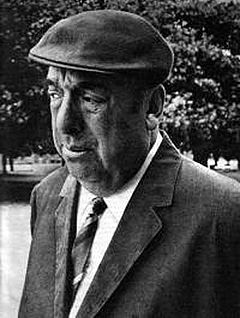 Description of Artwork: Pablo Neruda's poem, Songs to mothers whose sons have died, is a tribute to those bereaved by the Spanish Civil War.

The Incident: Neruda's poem was published in a Turkish magazine, Stance on Cultural Living. Shortly after the issue's release, it became the target of the Turkish State Security Court's prosecution.

Results of Incident: The magazine was banned, the editor, Ahu Zeynep Gorgun, and owner, Muharrem Cenzip, have been charged with "spreading terrorist propaganda."