A Child Called "It" 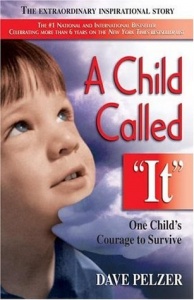 Description of Artwork: "A Child Called 'It'" is an autobiography of a child growing up under an abusive, alcoholic mother.

The Incident: A Prosser School District teacher lobbied for the removal of that book due its stark portrayal of child abuse and profanity from district libraries.

Results of Incident: The books are already under restricted access and are only available to certain students or with the permission of their parents. A Child Called "It" requires parental permission. A district reconsideration committee composed of teachers, adminsitrators, parents and a student, decided both books should remain accessible as they have been.