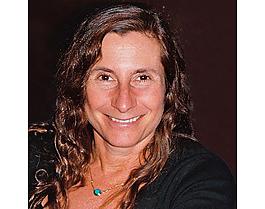 Description of Artwork: Professor Adler's lecture "Deviance and U.S. Society" featured topics such as prostitution, rape, sex, and drugs. The prostitution portion of the class incorporated a skit where the teacher's assistant was the actor.

The Incident: When the University took wind of the prostitution skit they feared that it was sexual harassment or sexual assault and could become an issue. The University took to it to cancel her lecture and she was told that she could return but not teach the course or opt for early retirement.

Results of Incident: After much controversy, she was reinstated and the class was put back on the schedule. Professor Adler announced she would retire after the spring semester.