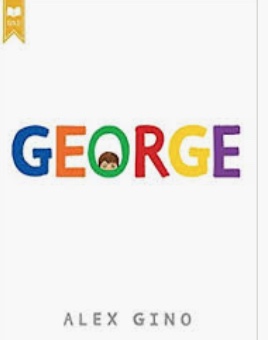 Description of Artwork: "The book has seen its share of controversy; indeed, it appeared on the American Library Association’s list of the 10 Most Challenged Books in 2016 and 2017. A few parents, weighing in on the Oregon Battle of the Books Facebook group, objected to the book because it features a transgender child. More parents, however, singled out the older brother character, Scott, who, they say, behaves inappropriately in a book aimed at a younger audience. "

The Incident: Not provided yet.