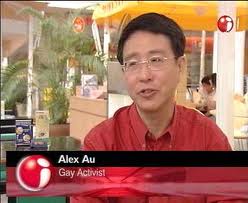 Description of Artwork: Over 80 photographs of same sex couples kissing. The models are fully clothed. 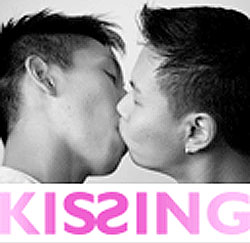 The Incident: The organizers for the event entitled Kissing received a letter saying that their application for a license to hold the event had been rejected. Amy Tsang, deputy director of media content, explained that while homosexual material could be displayed in certain contexts, it is illegal to show artwork promoting a homosexual lifestyle.

Results of Incident: The exhibit was to be part of a two-week gay pride celebration in Singapore. Gay actor Ian McKellen is now pushing that the gay community use this as a platform to bring repression issues into the open.

Former Prime Minister Lee Hsien Loong is also attempting to introduce a bill in Parliament to remove the ban on gay sex in Singapore.