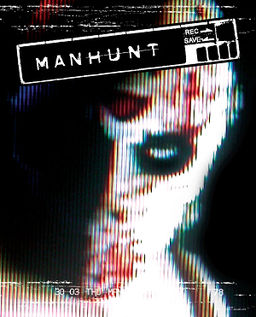 Description of Artwork: The game featured a third-person stealth-based style of play in which executions were often carried out by the player on enemies. Executions may range from mild methods such as suffocation, to brutal beatings with a hammer.

The Incident: Due to the violent and graphic content associated with the game, the game was banned in Germany and New Zealand, and refused classification by the Australian government (preventing the game from being sold within the country pending an appeal).

Results of Incident: Though developers can edit their games and appeal bans and ratings, the level of violence and gore in Manhunt prevented the developer from being able to do so without severely impacting the gameplay. In Germany and New Zealand, copies of the game are subject to confiscation and the owners may face a possible fine, while the lift on the R18+ rating in Australia in 2012 now allows the game to be sold.