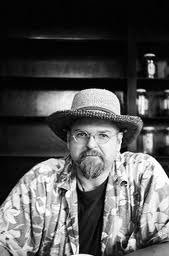 Description of Artwork: Michael Meads exhibited 40 ink and oil pastel drawings. Meads layered images of theater and orchestra performances, architecture, and portraits of himself surrounded by male models. Five of the works contained nudity but no explicit sex.

The Incident: Meads' exhibit collaborated with the university's performance of John Ford's, "Tis Pity She's a Whore," because the works deal with social and religious taboos. The day before the exhibit's opening, several faculty members suggested that the pieces be removed because they may offend theater patrons and incite controversy.

Results of Incident: After several investigations and meetings between the dean of liberal arts and members of the theater department, the works were allowed to stay. However, fearing that his work could cost the theater and art departments future funding, Meads decided to remove his exhibit.