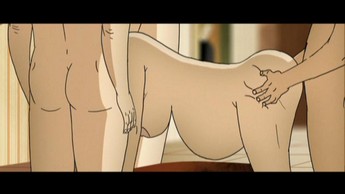 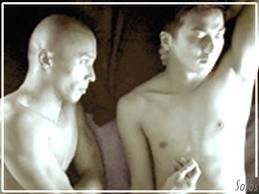 The Incident: The scenes in question were cut from the films.