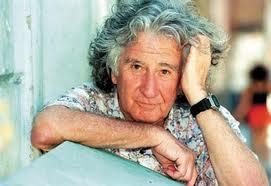 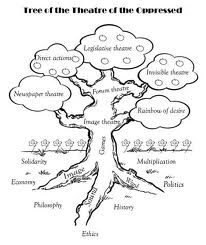 Description of Artwork: Boal's plays were known for their diversity. His style tried to include the audience in the production as much as possible. His themes portrayed the "gritty reality of day-to-day life," with hints of anarchism and communism. His plays drew attention to the suffering of the poor. Boal codified a 'Theatre of the Oppressed.'

The Incident: When Brazil's army and their right-wing leaders took control of the government in 1964 Boal's plays were soon banned. In 1971 he was arrested, tortured, released and exiled for 15 years.

Results of Incident: During his exile Boal traveled the world lecturing and teaching. He returned to Brazil after the return of civilian rule in the mid-1980s.