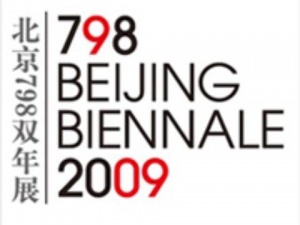 Description of Artwork: Seven works that depicted images from the Sichuan province were excluded from the Biennale. A performance piece was stopped after the second day due its depiction of prostitutes.

The Incident: There were seven works depicting the Sichuan province that, at the last minute, were removed from the exhibition. The pieces referred to several controversial issues going on in the Sichuan province. Some works depicted "nail houses," people who refused to move out of their homes even after they were slated to be demolished; others showed references to the Three Gorges Dam project, and others referred to the massive destruction of the Sichuan's 2008 earthquake. Artist Zhang Jiahua had planned and paid for seven performances of his performance piece "Farmer's Feast," and it was forcibly canceled after just two performances. The elderly cadre funding the biennale were offended at the piece's depiction of prostitutes. Still more pieces were purposefully damaged by government employees of the 798 art district, where the biennale took place.

Results of Incident: Artists who's pieces were excluded protested the biennale. The demonstration was confusing. It featured a deaf mute wearing an ancient Chinese costume, a man pushing a cart filled with bedpans, and a man in a mental mask with a woman dressed as a bride. It was not effective.