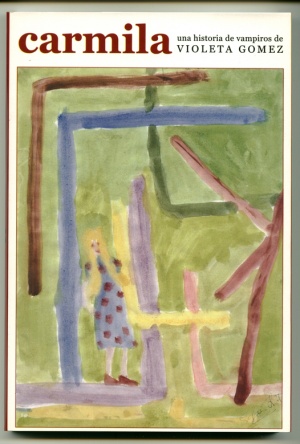 Description of Artwork: The novel, inspired by Le Fanu's gothic classic, featured a love story between a young vampire female and a little girl.

The Incident: Many bookshops refused to sell the book and many presentations in colleges and schools were canceled.

Results of Incident: A quiet boycott followed. The novel had been awarded in a prestigious contest in 1998, with a jury formed by many Spanish major writers, including a Nobel prize winner.