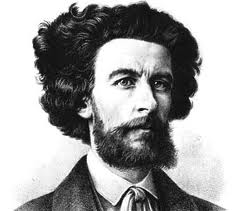 Description of Artwork: Bilbao criticized Catholicism and government in Chile in his article Chilean Sociability. He called the government politically and socially backward because of the "black weight" of the church

The Incident: The Catholic Review accused Bilbao of blasphemy, sedition and immorality. He was aquitted of the sedition charge but found guilty of the remaining charges. His work was siezed, burned and he was fired from his position at the National Institute. Again in 1850, his work, Spiritual Bulletins, was said to deny original sin. All of his followers were excommunicated.

Results of Incident: Bilbao continued to criticize the church. He left Chile for Peru and eventually left Peru for France after offending the Peruvian president.