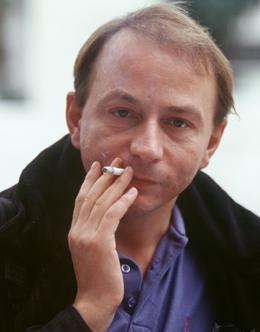 Description of Artwork: In a September 2001 interview in the literary magazine Lire, Houellebecq was quoted as saying he rejected all monotheistic religions, but he singled out Islam for special criticism. “The most stupid religion is Islam,” he was quoted as saying. The statement prompted an uproar among Muslims and drew criticism from abroad, particularly in Morocco, which has a large immigrant population here. There also were objections to anti-Islam sentiments expressed in Houellebecq's novels.

Results of Incident: The suit was dismissed.The court said that Houellebecq’s comments against Islam could not be construed as general contempt for Muslims or a call for acts against them. The plaintiffs were angered, saying that an affront to Islam was an affront to all Muslims. They promised to appeal.