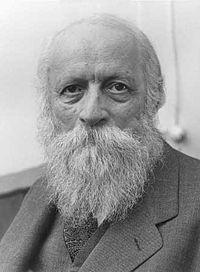 Description of Artwork: Buber was a well-known Jewish philologist and scholar of Zionism. He was best known for his writing on Zionist Socialism and his commitment to the Zionist movement.

The Incident: Buber taught at the University of Frankfurt and was well-respected around the world for his academic achievements. When the Nazis came to power in Germany he lost his position in Frankfurt and was forbidden to write, publish and teach. His books were removed from German libraries and destroyed.

Results of Incident: Buber left Germany for Palestine and continued teaching at Jewish institutions. He was awarded the Peace Prize of the German Book Trade by the post-war Federal Republic of Germany. His work has been recognized by numerous academic institutions.