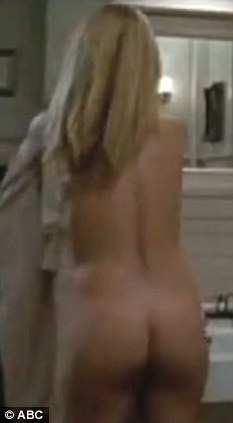 Description of Artwork: The episode in question was aired in 2003, and featured a 7-second shot of a female character in full dorsal nudity, with the side of her left breast showing at points.

The Incident: In 2008, the FCC announced the second largest fine ever, for the time, against ABC and its affiliate companies for airing the show before 10 pm and violating its decency standards. The fine totaled $1.43 million ($27,500 against each affiliate broadcaster that aired the episode before 10 pm).

Results of Incident: After a lengthy court battle, the case went to the Supreme Court in 2011, who ruled that the FCC had been too inconsistent with its policies for the fine to be upheld. The court pointed to previous showings of Stephen Spielburg's Saving Private Ryan, which features a great deal of profanity, that were not fined as an example of the inconsistency. The issue of whether or not the fine constituted an infringement of ABC's first amendment rights was side-stepped completely.