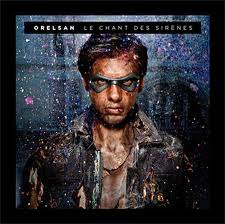 Description of Artwork: Orelsan, known as the "French Eminem," raps about political issues like substance abuse and boredom among French provincial teenagers. He released the graphic and explicit song Sale Pute (Dirty Slut) in 2007. Orelsan no longer performs this, however, and it is not available on his website.

The Incident: Organizers of the music festival announced that politican Ségolène Royal threatened to pull funding if they did not remove Orelsan from festival's line-up.

Results of Incident: Orelsan was dropped from the festival's schedule. Many politicians from the country's Center-Right party are speaking out against the censorship of the artist.