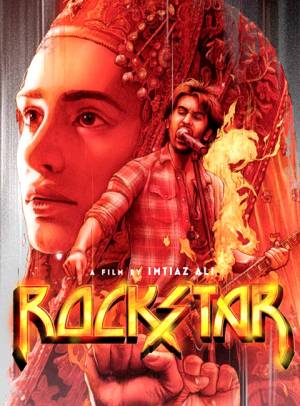 Description of Artwork: "'Rockstar' is the journey of a musician who leaves his happy life to achieve success as a singer." [1] In one scene, a free Tibet flag is waved.

The Incident: The Indian censor board put pressure on the film's creators to remove content from the film which referenced the exiled Tibetan government that is housed in Dharamsala, a location where the film was shot.

Results of Incident: The film was released, but in the scene which contains a free Tibet flag, the flag was blurred.

Other swear words were also edited from the movie's soundtrack by the censor board, including a Hindi expletive. [2] This kind of censorship is far more common in Indian films, however.