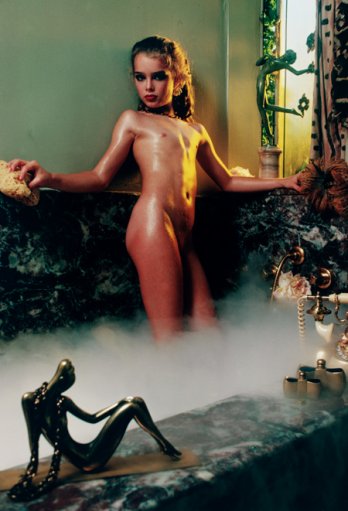 Description of Artwork: Spiritual America is a photograph of a nude 10-year-old Brooke Shields. It was originally taken by Gary Gross. Richard Prince then took the photograph, put it in a gilded frame, and displayed it without any commentary on it. 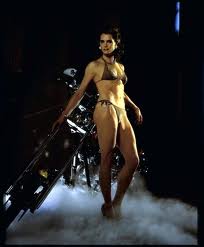 The Incident: The Tate was supposed to display Spiritual America as part of their Pop Life, Art in a Material World exhibition. Police officers saw coverage of the exhibit in newspapers. They consulted with the Crown Prosecution Service and decided to preempt any breach of obscenity law by forcing the Tate to take down the work.