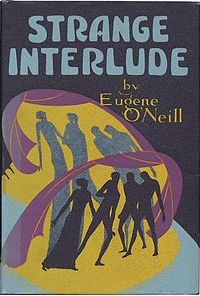 The Incident: In 1929 Mayor Nichols prohibited the production of Eugene O'Neill's Strange Interlude.

Results of Incident: Instead of opposing the demand, the Theater Guild moved the production to a suburb beyond the jurisdiction of the city authorities; thousands flocked to see the performance.

Source: The Censor Marches On, pg. 68