The City of White Shadows 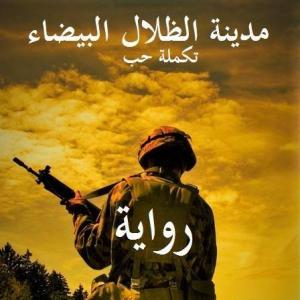 Description of Artwork: The novel, which existed on the internet, chronicled a gay romance between an Algerian freedom fighter and a French settler during the war for independence. The book included a conversation between a child and a delirious homeless man who calls himself 'Allah.'

The Incident: Anouar Rahmani's book was controversial because it included false 'god-like' figures, his own personal political opinions, theories about evolution and sexual innuendos. On February 28th, he wrote on his Facebook page about how he'd been summoned by the police to answer for the behavior of three fictional characters in his novel. During this interview with the police, he was notified that he would likely be sent before the courts on religious and moral offense charges.

Results of Incident: The writer was interrogated for hours under investigation of article 144 o the Penal Code, which provides a five year sentence and a fine for anyone who offends the prophet or denigrates the dogma or precepts of Islam. The writer was released but could be indicted by Algerian authorities at any time.

HOMOSEXUALS IN ALGERIA: FROM SELF-HATING TO SEXUAL APARTHEID, The Dissident Blog, Dec 18, 2017