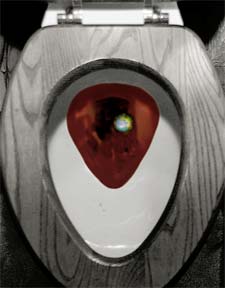 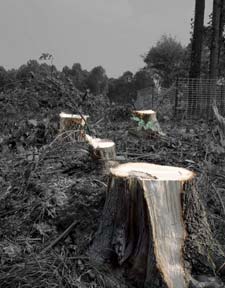 Description of Artwork: The exhibition included several politically charged photos on ecological topics: Pro-Life depicted a small earth floating in a bloody toilet bowel, Lower Moreland Legacy showed three stumps of trees that were cut down to build townhouses, Messenger of Peace by the Road in Bryn Athyn depicted a dead deer lying on a borough road, Making the World Safe for Democracy (and Builders) showed dirt from an area that was bulldozed to build a golf course in Lower Moreland, PA. 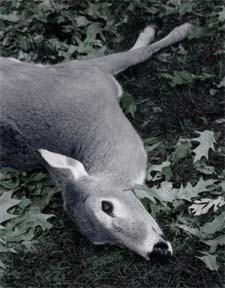 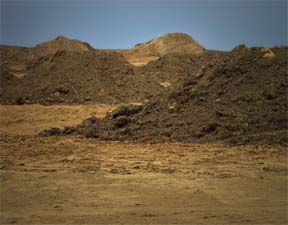 harmonize with the policy of Bryn Athyn Church of New Jerusalem, namely, that church-owned buildings are not to be used for political statements. Linda Griffith was told by a gallery board member that "80 percent of Bryn Athyn is Republican, and the Artworks cannot offend its customers base."

Results of Incident: Orchard Artworks did not display these works. As Orchard Artworks is a private venue, they are not compelled by the First Amendment to allow the expression of viewpoints they might not like.